For the sixth year in a row, Forbes has teamed up with TrueBridge Capital Partners to search the country for the 25 fastest-growing venture-backed startups most likely to reach a $1 billion valuation. TrueBridge asked 300 venture capital firms to nominate the companies they thought were most likely to become unicorns, while Forbes reached out directly to more than 100 startups. Then came the deeper look, as we analyzed finances for roughly 140 of them and interviewed founders. This list represents the 25, in alphabetical order, that we think have the best shot of reaching the billion-dollar mark. 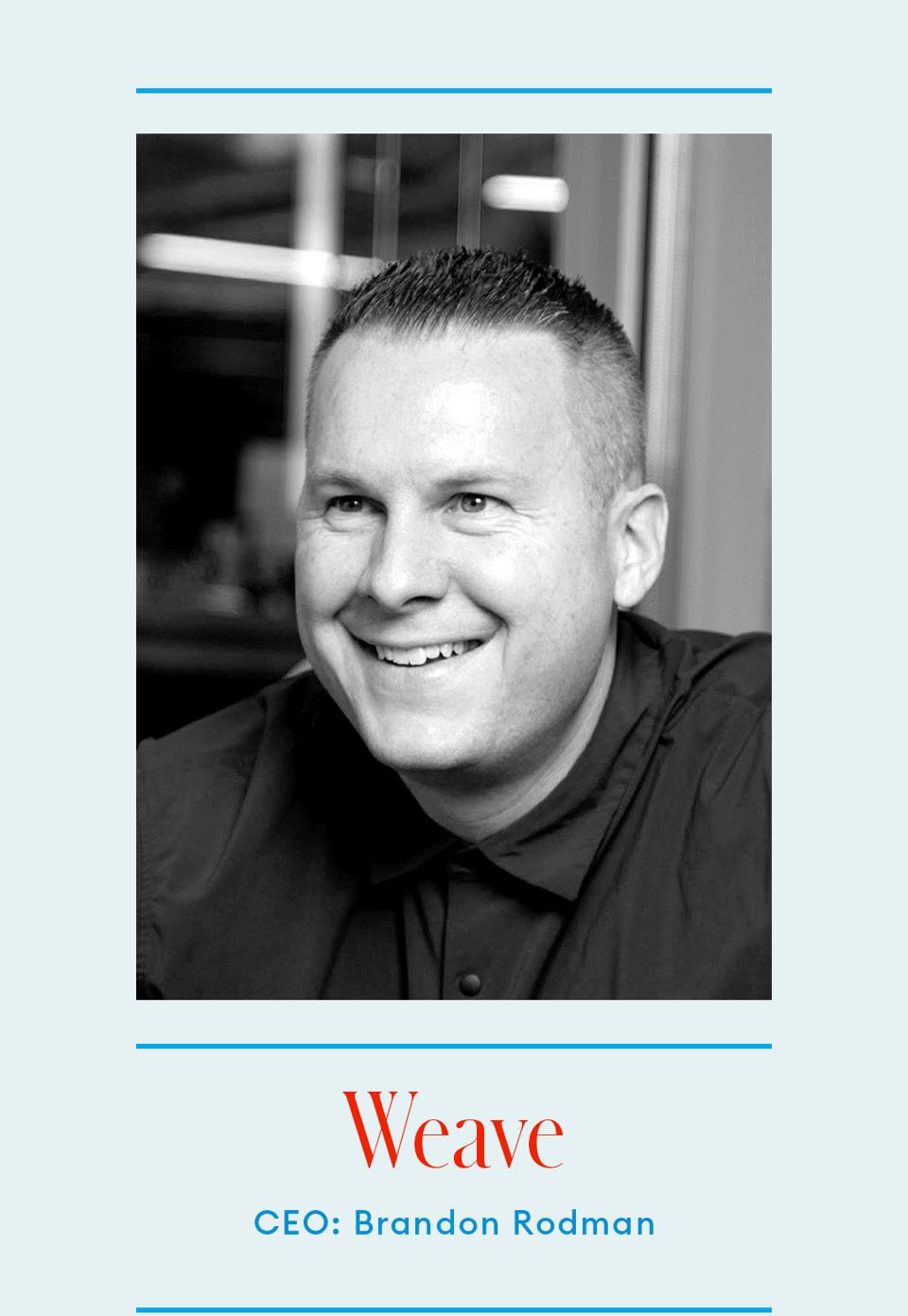 Back in 2008, Brandon Rodman started his first company, Recall Solutions, to help dentists schedule appointments over the phone. He soon realized that texting could be more efficient. “The phone is still super important, [but] nobody has made it more powerful,” says Rodman, 39. In 2011, Rodman took that idea to start Lehi, Utah-based Weave. He focused on dentists at first, then added optometrists, clinics, veterinarians and other professionals, the majority of whom pay $595 per month for its products, including VoIP phones, pay terminals and two-way texting. With the coronavirus pushing businesses to rethink operations, Weave has added a “curbside waiting room” that lets patients text when they’ve arrived and businesses respond when they’re ready.